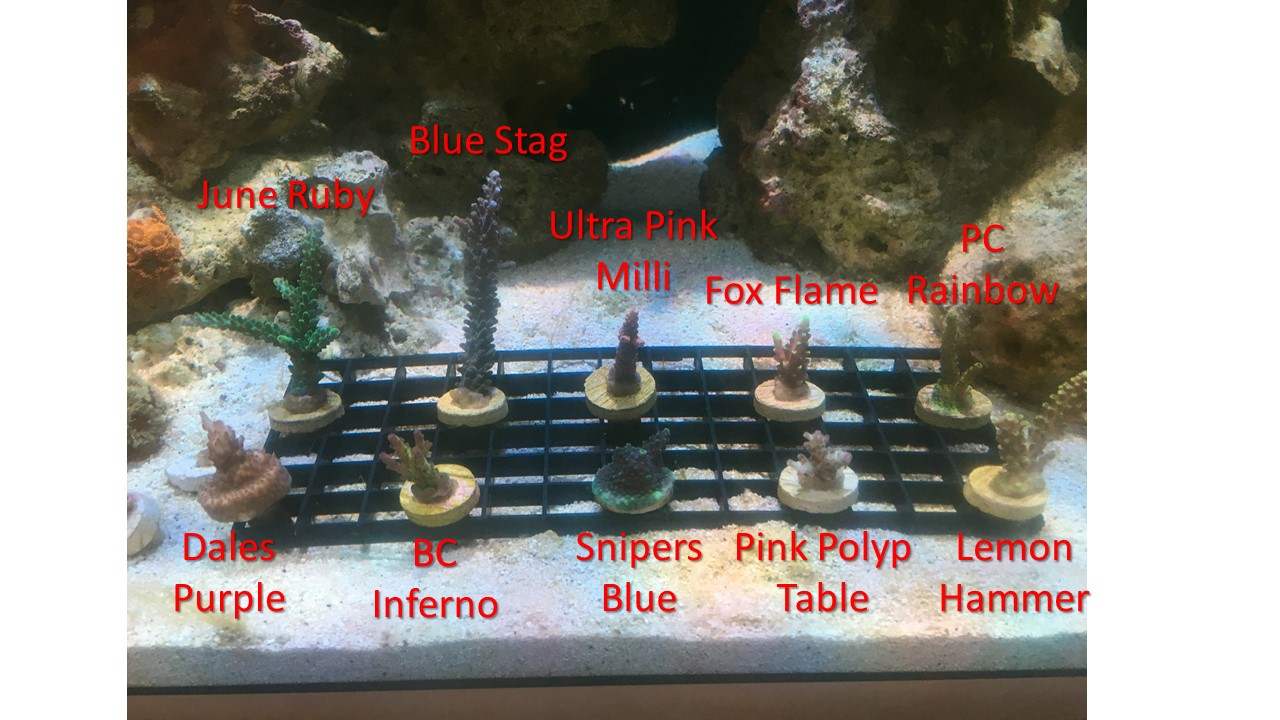 One Reply to “My First Battle Box!”